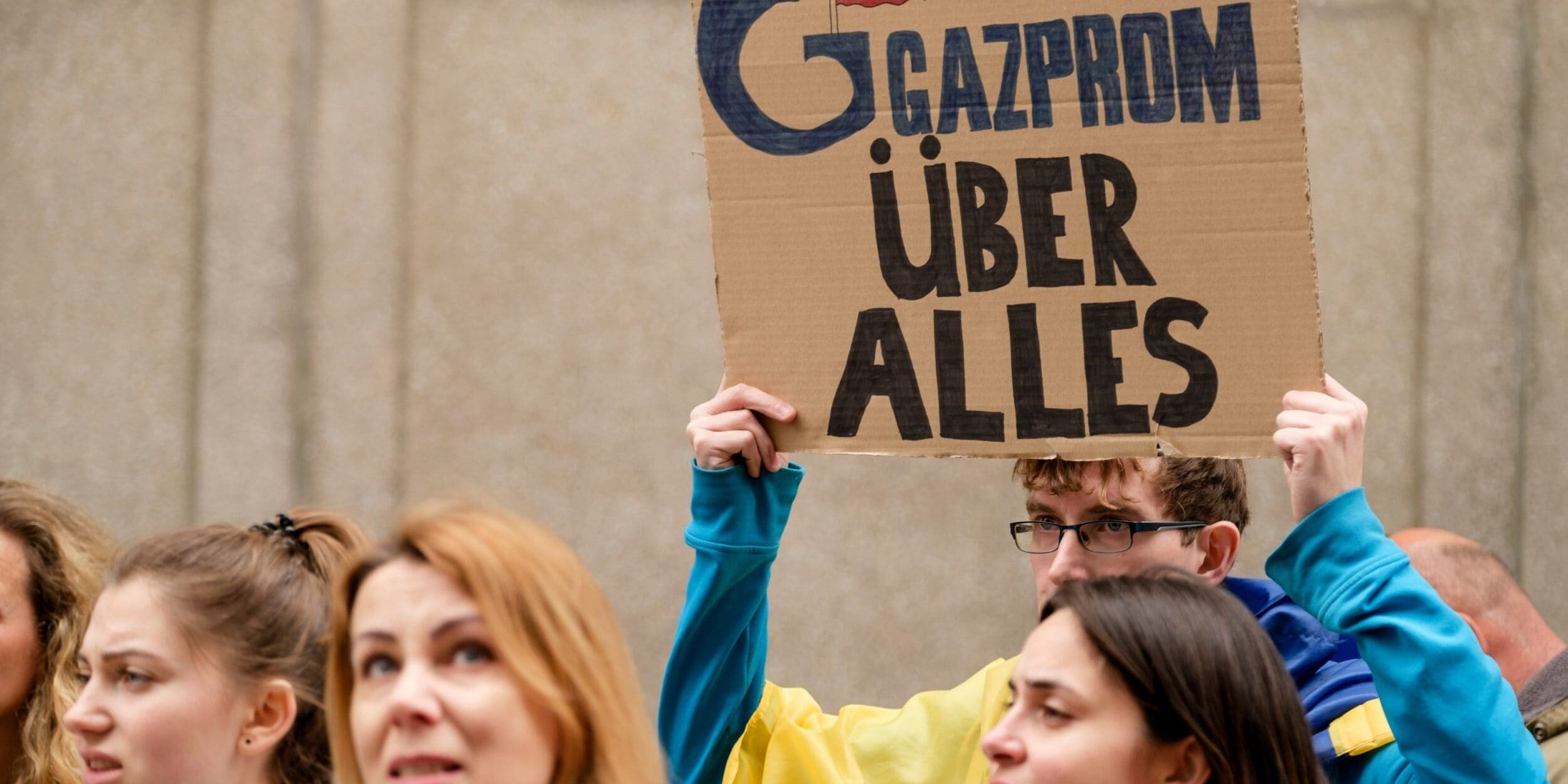 A run of mild weather helped countries cut their reliance on Russian natural gas in April, with sales falling to the lowest in three months.

Gazprom, the state-owned energy giant, exported an average of 387m cubic metres of gas a day over the month to countries outside the former Soviet Union, down 22pc from March.

European countries have been taking advantage of discounted liquefied natural gas amid muted demand from Asia, including the impact of lockdowns in China, as the continent prepares to cut its reliance on Russian energy.

Moscow threatened on Wednesday to cut off supplies to Poland and Bulgaria unless they complied with President Vladimir Putin’s demand that payments be made in roubles. Gazprom said on Sunday that it was still complying with contractual obligations.

Ole Hvalbye, a commodities analyst at SEB, said Poland and Bulgaria were well-prepared for the ban, with plans already in place to wean themselves off Russian fuel.

“Even though the knock-on effect for Poland and Bulgaria is obviously manageable, the Russian export halt underlines Russia’s precedence,” he said.

Over the first four months of the year, it shipped 50.1bn cubic metres, down 27pc from a year ago. Supplies to China via the Power of Siberia link rose 60pc on an annual basis as Beijing took advantage of discounted costs.

Elevated energy costs have massively increased the value of its production, meaning Europe is effectively paying Moscow around €1bn a day.

In a statement released last week, Gazprom forecast a fall in gas output of 4pc this year, while saying its net profit had risen to a record high of 2.1 trillion roubles (£23bn) in 2021 as a result of rising energy prices.

The European Union is preparing a sixth wave of sanctions that is expected to target Russian oil, banks in Belarus and Russian, and further individuals and companies.

Diplomats say the bloc is leaning towards a full ban on imports of Russian oil by the end of the year as fraught talks between its members drag on. EU energy ministers are due to meeting in Brussels today [Monday] to discuss the plans.

German chancellor Olaf Scholz is said to back a ban on oil imports by the end of the year, but to be pushing a several-month wind-down period so Europe’s biggest economy can secure alternative supply options.

All 27 EU countries, including Hungary, whose leader Viktor Orban is a close ally of Mr Putin, must agree unanimously in order for a ban to come into effect.

Separately, reports at the weekend indicated Russia may have swerved a default on its sovereign debt after tapping into its limited domestic dollar reserves to make payments to Western investors.

Sources told Bloomberg the US Treasury had given a green light to the transfer of funds, as part of efforts to get Russia to drain its coffers.

Moscow previously tried to make a payment on the two bonds in roubles, which would be a breach of terms. It has until May 4 to successfully make the payment, or face its first foreign debt default since the aftermath of the Bolshevik revolution a century ago.