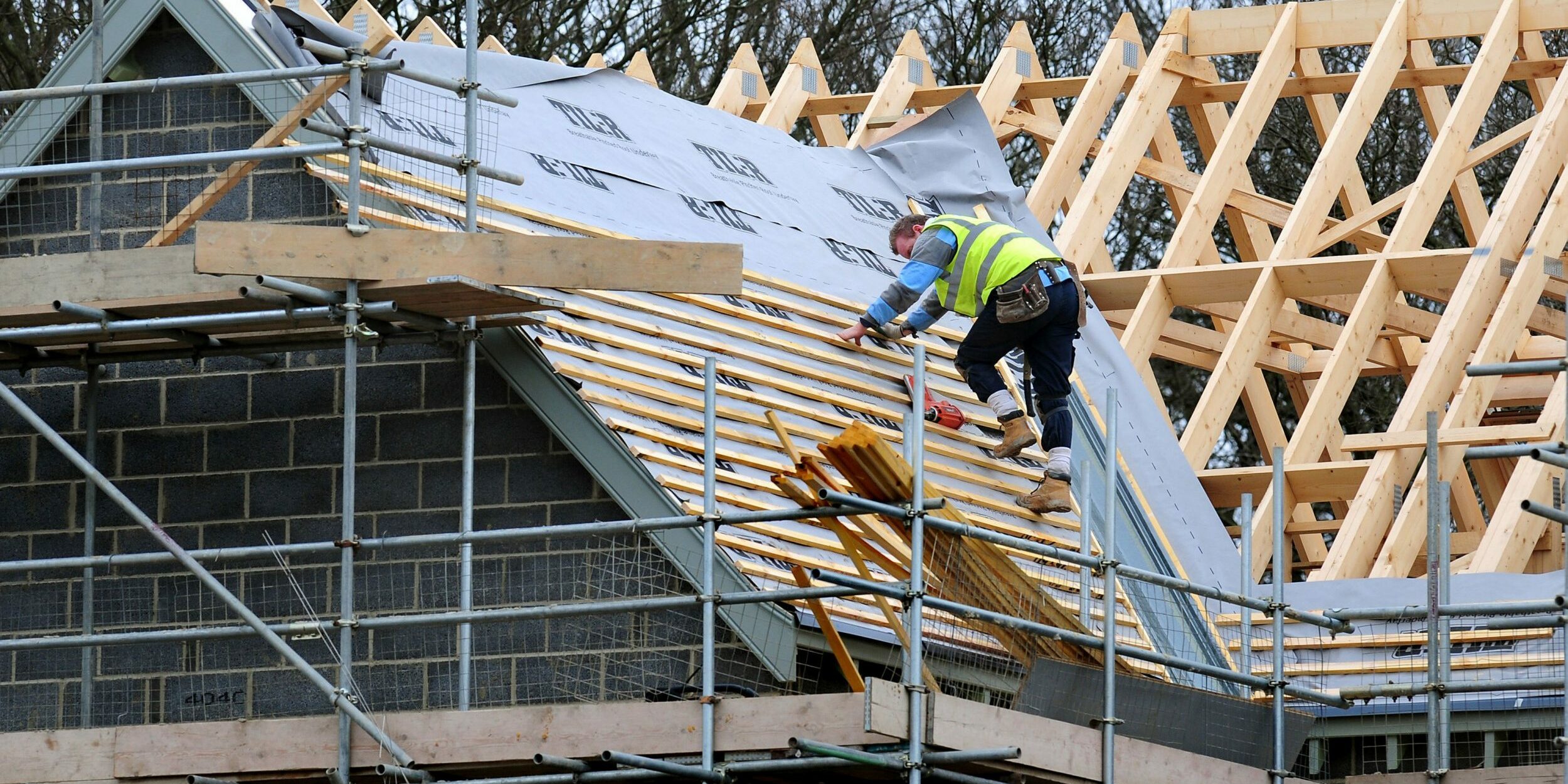 Thousands of homeowners are set to benefit after investor Aviva and housebuilder Persimmon Homes agreed to “landmark” commitments on leaseholds as part of the competition watchdog’s investigation into unfair practices in the sector.

The Competition and Markets Authority (CMA) said Aviva – which invested in freeholds from developers – has agreed to remove ground rent terms considered unfair and repay homeowners who saw rents doubled.

Persimmon has also agreed to offer leasehold homeowners the opportunity to buy the freehold of their property at a discounted price and make repayments to some homeowners who have already purchased their freeholds.

The CMA said the “landmark commitments” would benefit thousands of leaseholders.

It is continuing to investigate housebuilders Countryside, Taylor Wimpey and Barratt Developments over the possible mis-selling of leasehold properties.

The CMA has also written to three more investors in freeholds – Brigante Properties, Abacus Land and Adriatic Land – calling for them to remove doubling ground rent terms from their contracts.

Andrea Coscelli, chief executive of the CMA, said: “This is a real win for thousands of leaseholders – for too long people have found themselves trapped in homes they can struggle to sell or been faced with unexpectedly high prices to buy their freehold.

“Now, they can breathe a sigh of relief knowing things are set to change for the better.”

He added: “But our work isn’t done. We now expect other housing developers and investors to follow the lead of Aviva and Persimmon. If not, they can expect to face legal action.”

Campaigners have called for leaseholds to be banned on new builds, and the Government has said previously it would work to end the practice, which has been described as the housebuilders’ equivalent of the payment protection insurance (PPI) mis-selling scandal.

Doubling clauses that cause ground rents to double every 10 to 15 years mean people can often struggle to sell or mortgage their homes and can also affect leaseholders’ property rights, according to the CMA.

The CMA wrote to Countryside and Taylor Wimpey in March warning them they could be breaking the law if they continue to include deeply unfair ground rent terms in contracts for new homes.

Housing Secretary Robert Jenrick said: “This settlement with Aviva and Persimmon is a hugely important step and demonstrates our commitment to support existing leaseholders who may have been mis-sold properties.

“We have also introduced new legislation that will protect future homeowners by restricting ground rents in new leases to zero and I would strongly urge other developers to follow suit in amending their historic practices.”

Dean Finch, group chief executive at Persimmon, said: “Persimmon has not historically sold leasehold houses in high volumes and introduced a right to buy scheme for leaseholders in 2017.

“However, we are committed to putting our customers first and have voluntarily agreed to extend this existing support to provide further certainty and reassurance.”