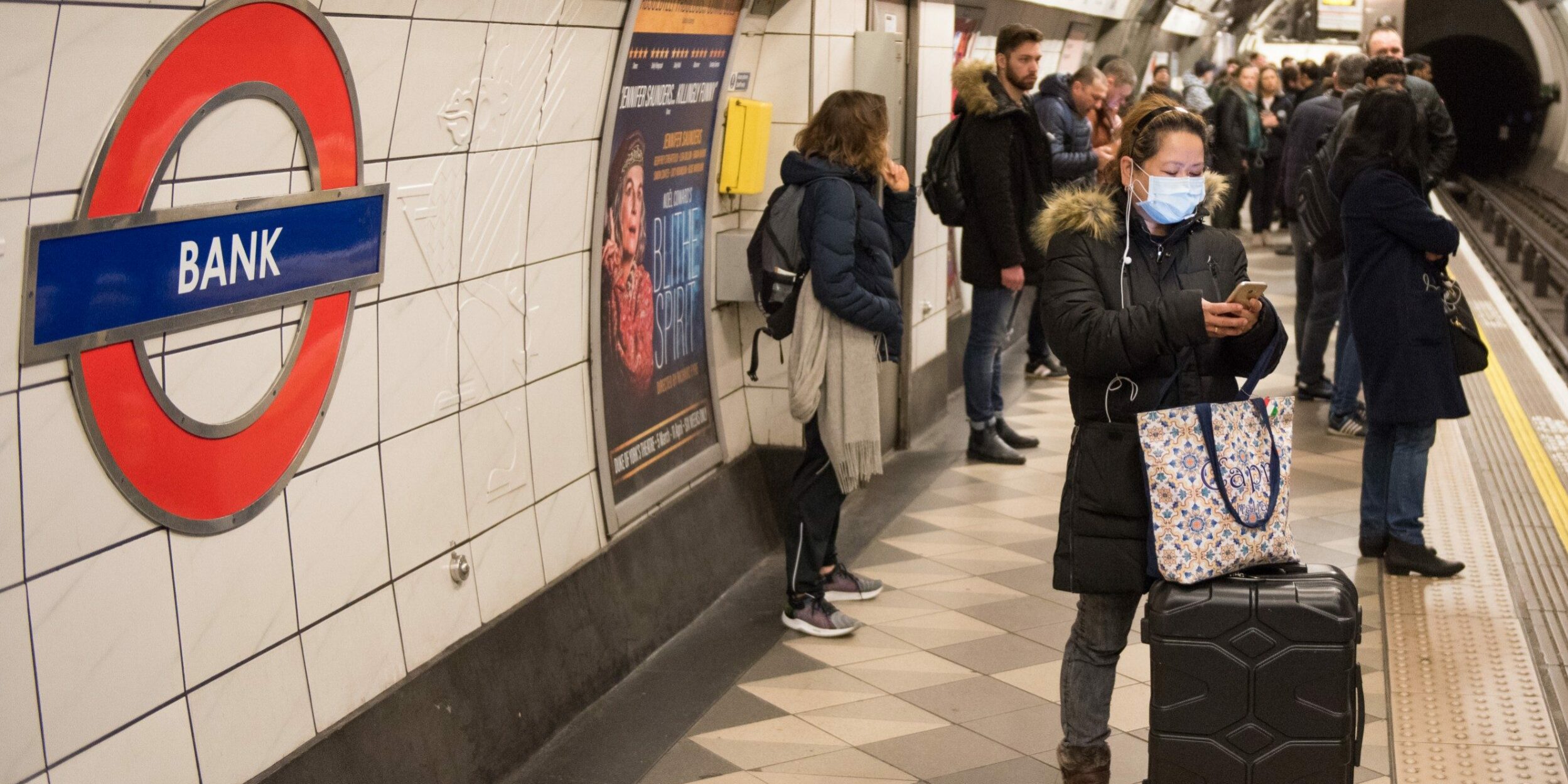 London Underground is gearing up for the return of thousands of City workers by reopening of “The Drain” between Waterloo and Bank stations.

The Waterloo & City line, which has been shut for 14 months, will reopen on June 21, Transport for London said.

It issued the statement before Prime Minister Boris Johnson warned of “disruption” to the reopening of the economy in light of new strains of Covid-19.

The line was opened in 1898 and became known for long queues at the country’s busiest overland train station.

It carries 15m passengers annually and is the second busiest after the Victoria line.

Tube bosses are to put on an extra peak services to cater for bankers, lawyers and accountants that are unable to adjust their working hours.

Catherine McGuinness, policy chief for the City of London Corporation, said: “The reopening of the historic Waterloo & City line is vital to the Square Mile’s recovery.”