Which energy provider will go bust next? 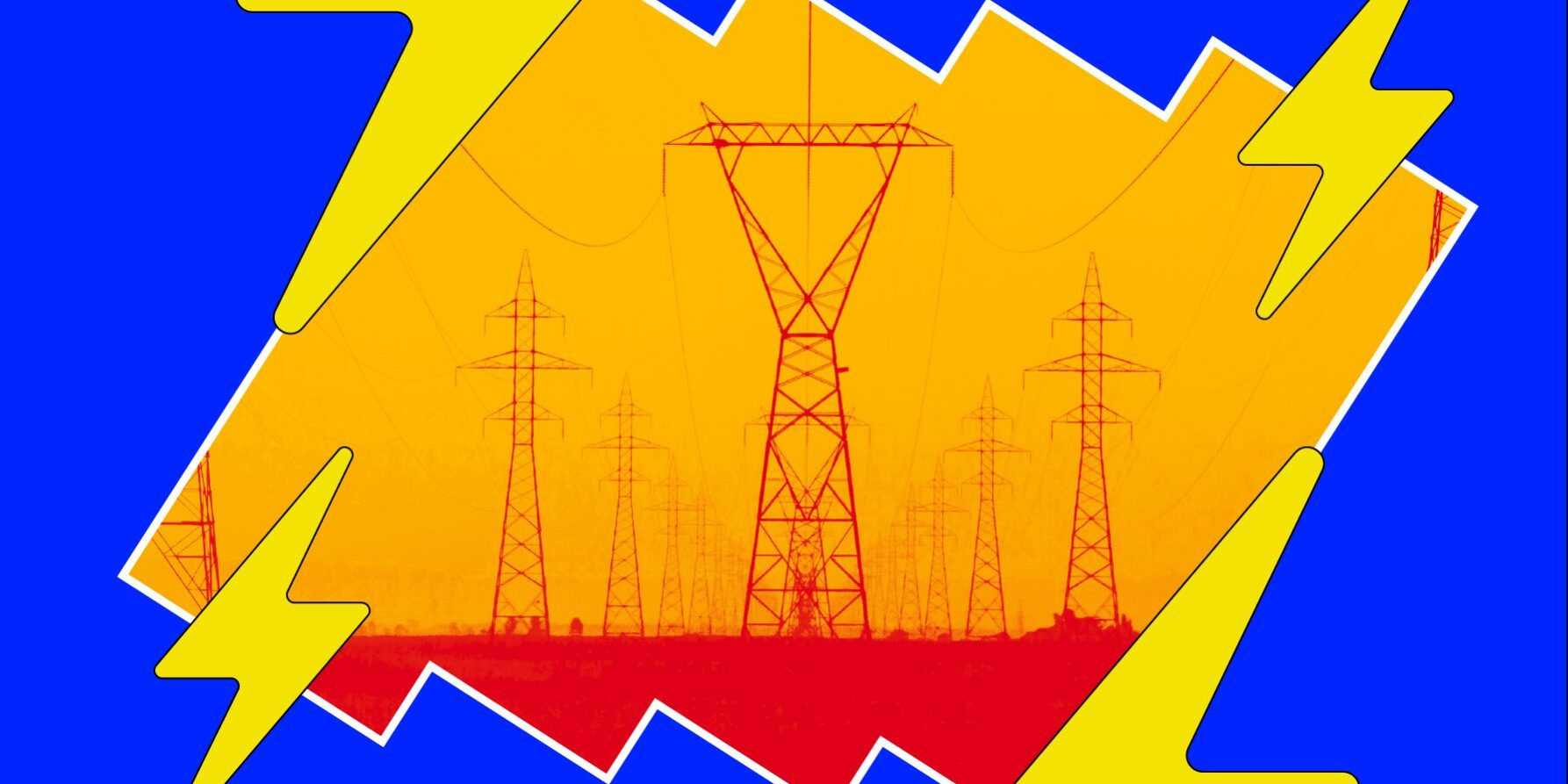 The collapse of Bulb, which served 1.7m customers, will have left many households wondering if their energy supplier might be next.

Before the latest addition to the count on Monday, 19 domestic energy firms that supplied 2.1m customers had gone bust since August.

The demise of Bulb, the total now stands at 20 and the number of customers almost doubles to 3.8m. Experts warn more failures – potentially two or three – could be on the horizon.

“Do I think we’re at the end of this? No, I do not,” says Martin Young, an energy analyst at Investec.

“We are probably nudging towards the end of the deluge of failures but there are still some firms in existence that have liabilities to settle – and if they can’t, then it could be the end for them.”

The existing, and potential future, collapses heap additional costs onto other suppliers and individual households.

So how did we get here, and what happens next?

Many of the struggling firms were felled by a simple but fatal mistake, according to Young. He argues they failed, to varying degrees, to plan sufficiently ahead and were left vulnerable when wholesale gas prices rocketed this summer amid a global supply crunch.

The six largest energy companies, British Gas, E.On, Ovo, EDF, Scottish Power and Octopus Energy control about three quarters of the market between them. They tend to buy energy many months in advance – a practice known as “hedging” – to protect themselves against big price swings.

But many smaller companies chose not to do this, either because they could not afford to or because they bet – wrongly – that prices would stay low. Wholesale gas prices rose from lows of 35 pence per therm last summer to peak at more than £4 earlier this year.

When these companies crumple, their customers are handed over to another rival through what is known as the “supplier of last resort” mechanism, a safety net that ensures the continuity of gas and electricity to households.

But the transition isn’t simple, or cheap. The collapsed energy firm won’t necessarily have hedged their energy costs, meaning that taking on customers this way can be expensive for the new supplier.

According to energy regulator Ofgem, the cost of taking on un-hedged customers amounts to about £700 each. That is essentially the difference between what it actually costs to provide energy to consumers and what suppliers are allowed to charge for a variable tariff under the Government’s current energy price cap.

When applied to the 2.1m customers left in the lurch, excluding those from Bulb, this translates into a cost of about £1.5bn for surviving energy suppliers, predicts Investec’s Young.

These hits are not simply absorbed by other firms. Instead, the sums are lumped together and spread across all households through a levy on energy bills.

Bulb’s collapse will almost certainly add to the costs households face – the only question is by how much.

As the UK’s seventh-largest energy supplier, Bulb is too large for its customers to be passed on to a rival, leading the Government to effectively nationalise the firm through special administration.

This unprecedented intervention in the market will leave administrators running the business until a buyer is found, or another solution such as breaking its customer base into batches and parcelling them off to other suppliers. According to reports, asset manager Lazard has been drafted in to run an auction of Bulb.

But the gas wholesale market is still running hot and experts remain sceptical about whether anyone will come forward to take on what is left of the company – and its debts.

It means the administration process could end up costing taxpayers hundreds of millions of pounds, as Bulb is kept operational through the winter. Meanwhile, Young predicts the cost to suppliers of taking on un-hedged customers could eventually soar beyond £2bn – adding about £75 to each household’s energy bill.

For the time being, the industry can only wait to see if more suppliers fall victim to the brutal swings of the gas market, with 26 still standing, and who they might be.

Whatever happens next, experts all agree on one thing: whether it is through higher taxes or higher bills, consumers are the ones who will ultimately bear the costs of these failures.

The boss of one of the country’s largest energy suppliers has warned of several increases to energy bills as soaring wholesale gas prices hit household finances.

Keith Anderson, chief executive of Scottish Power, which has 4.6m customers, warned that customers will have to foot the bill for higher wholesale prices, as well as for companies that have collapsed as a result.

“We are going to have all the costs of all these market failures and all these regulatory and company failures,” he told BBC Radio 4’s Today programme.

“They will come through and all of the customers are going to have to pay for all those as well. So we are looking at, it’s sad to say, a future of two or three price rises coming up because of the state of this market.”

A global gas supply crunch has triggered an up to sixfold rise in wholesale gas prices, pushing more than 20 companies with almost four million customers out of business since the start of September.

On Monday, Bulb, which has 1.7m customers, became the latest provider to collapse and is now being propped up under a special administration regime funded by taxpayers until it can be sold or other homes found for its customers.

Bulb blamed its demise on the rise in wholesale prices combined with the price cap on energy bills, although Mr Anderson suggested the company had also failed to buy enough energy in advance at lower prices.

Households have not yet felt the full force of the wholesale price rises as the energy price cap prevents companies from passing on costs immediately, but this will be reset in April when experts believe it could rise by as much as £600.

As well as wholesale energy costs, households also have to share the tab left behind by failed companies under an industry safety net system designed to ensure customers are never left without an energy supplier.

This system has long come under fire from stronger suppliers who argue it leads to unfair costs for households and also encourages risky business models.

Analysts believe the tab for supplier failures as a result of the gas price crisis could be more than £2bn.

Mr Anderson added: “Although the customers of the failed companies have been protected, which is good, and they will continue to be supplied, the problem is the cost of all of that is actually being paid for by other customers, so it’s all of us who are paying the cost of these failures, and that can’t be acceptable.”

Referring to the special administration regime for Bulb, he added: “With these customers right now comes a huge big bill.. that big bill will rest with Government and rest with taxpayers because those customers have not been properly hedged, the company has not bought the energy out in the market and the Government are now going to have to go out and do that.”

There are concerns more companies could collapse before the end of winter, with little sign of prices coming down and demand for gas for heating going up.

Ofgem, the energy regulator, is reviewing the price cap on energy bills. It wants to be able to reset the cap more frequently in exceptional circumstances to help suppliers get their money back quicker.

Mr Anderson added: “What we need to get to is the point where there’s a fair price, a price that covers the cost of supplying gas and electricity and the people who need protection are the people who are vulnerable and in fuel poverty, not the policy that spreads it across everyone.”