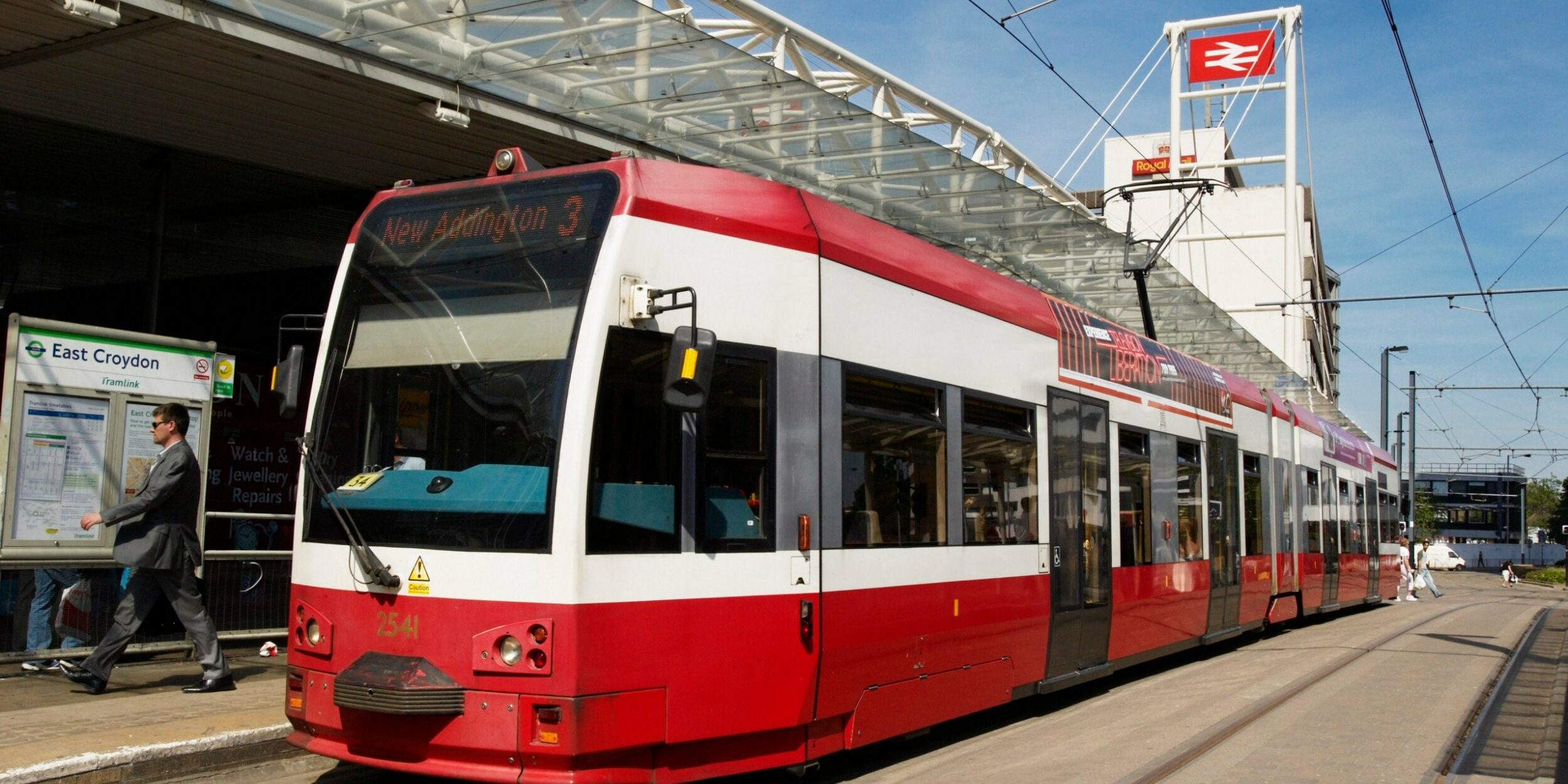 Tennis fans travelling to Wimbledon this week will fall victim to the latest strike by transport workers, as drivers on the London Tramlink walk out in a row over pay.

Strike action will take place on Tuesday and Wednesday this week after drivers rejected a 3pc pay rise.

Trams run every five minutes during weekdays between Croydon and Wimbledon, carrying tennis fans to the All-England Club.

Transport for London said “severe disruption is expected on both days” and urged people to use alternative public transport.

Sadiq Khan, the London mayor, was urged to intervene in the row to force the operator to pay a “fair pay settlement”, union leaders said.

The Tramlink is owned by Transport for London, the authority that the mayor chairs, and run by transport company FirstGroup.

Finn Brennan, from drivers’ union Aslef, said that TfL pays FirstGroup, which is listed on the London Stock Exchange with a market value of nearly £1bn, a fixed fee to run the trams. The fee rises each year by November’s Retail Prices Index — which last year was 7.1pc.

With inflation running at a 40-year high, Mr Brennan said a 3pc rise “would mean a real terms wage cut for people already struggling to deal with rising fuel, energy and food bills.”

He added: “Our members do a difficult and demanding job, working round the clock shifts over 364 days of the year. They deserve a fair pay settlement.”

The strike is the latest by transport workers, who are angry at being offered pay increases that are below inflation.

Last week, the Rail, Maritime and Transport union (RMT) staged the biggest strike action on the railways in a generation. The dispute is not only about pay. Network Rail and train companies want to reduce costs, which are footed by taxpayers since the end of franchising last year, and changing “archaic” working practices.

Talks between the RMT, Network Rail and train companies are expected to resume today in a bid to resolve the national dispute.

Check-in staff at British Airways have said that they too will go on strike in a row over pay. Although no timing has been announced for the walk-out, it is thought that union chiefs are targeting the final two weekends of July.

BA pilots union Balpa will this week also sit down with the airline to overturn a pay deal struck during Covid that means its members must continue to sacrifice some of their salary to fund wages for colleagues kept on during the pandemic.