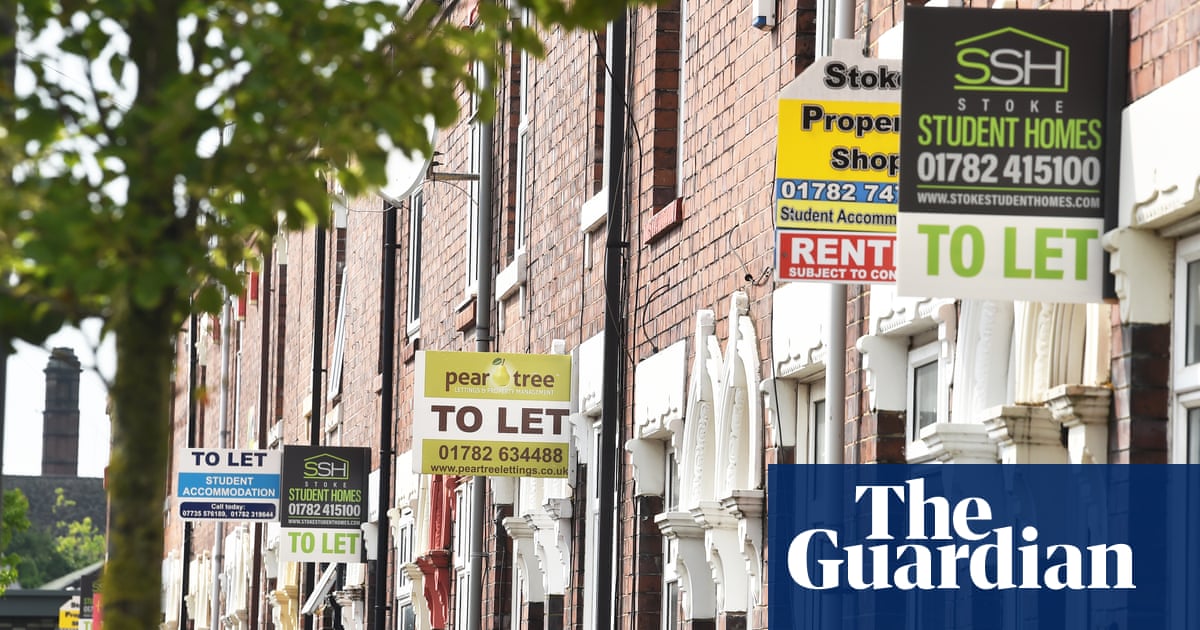 House prices in Britain leaped to a new high in July, in a “surprising spike” after the market was put on pause earlier this year, according to Halifax.

This was the first increase in prices reported by Halifax in five months, which bases its index on mortgages it has approved, and meant the annual rate of growth increased to 3.8%.

The housing market has been busy since it reopened after the coronavirus lockdown, and the government’s announcement of a temporary stamp duty holiday in early July poured further fuel on it.

Russell Galley, the managing director at Halifax, said: “The latest data adds to the emerging view that the market is experiencing a surprising spike post-lockdown.“Supported by the government’s initiative of a significant cut in stamp duty, and evidence from households and agents suggesting that confidence is currently growing, the immediate future for the housing market looks brighter than many might have expected three months ago.”

Galley cautioned that there was still a great deal of uncertainty around the lasting impact of the pandemic.

“As government support measures come to an end, the resulting impact on the macroeconomic environment, and in turn the housing market, will start to become more apparent,” he said.

“In particular, a weakening in labour market conditions would lead us to expect greater downward pressure on prices in the medium term.”

Jeremy Leaf, a north London estate agent and a former residential chairman of the Royal Institution of Chartered Surveyors (Rics), said strong pent-up demand for most types of property, especially small houses, much of it brought forward by the stamp duty holiday, was supporting the market.

He added: “Looking forward, we are being told the housing market revival will be tested by rising unemployment and the imminent end of the furlough scheme, but there’s not much evidence of a slowdown at the moment.”

Miles Robinson, head of mortgages atbroker Trussle, said it was important to remember that rising house prices were not good news for everyone, and that first-time buyers were facing challenging times.

“Not only do rising house prices mean they will now be getting less for their money, but this comes alongside a shrinking range of high loan-to-value products available, increasing costs for mortgages and intensifying scrutiny from lenders,” he said.