Lenders cut mortgage rates to give a kick-start to 2019 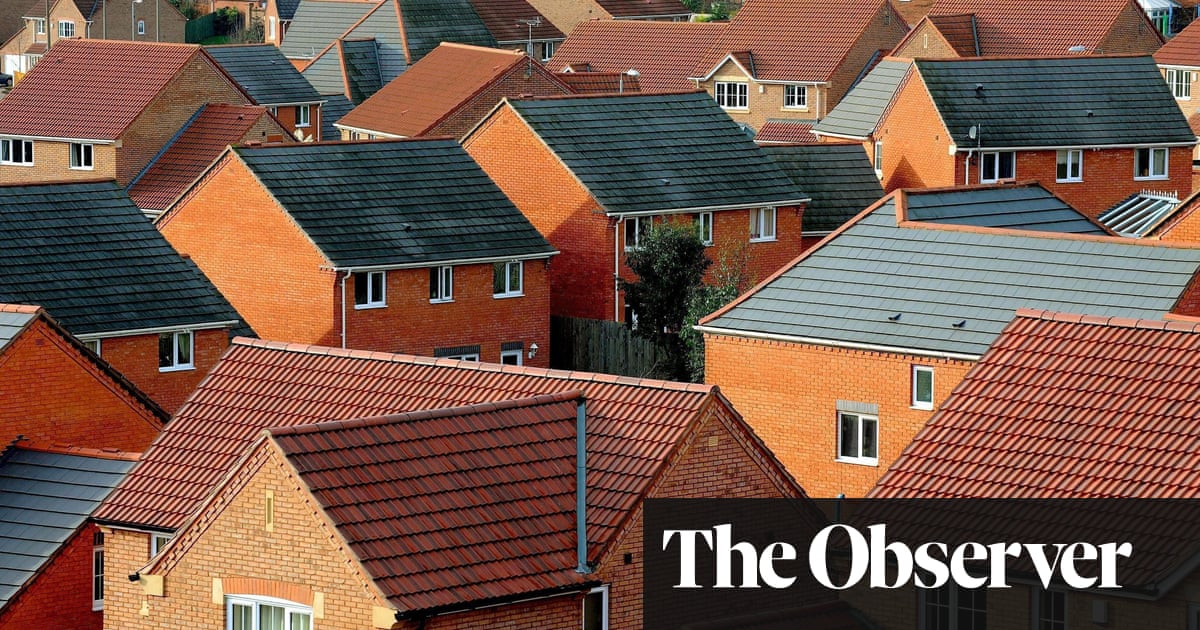 First-time buyers and homeowners remortgaging their properties have been given some good news at the start of the year as a number of lenders have cut their rates in an increasingly competitive market.

Last week HSBC dropped rates on 31 different mortgages while the market-leading product for a 10-year fixed-rate loan also went down.

The cuts come at a time when the outlook for property sales is at the lowest level for two decades. A report from the Royal Institution of Chartered Surveyors (Rics) said that the looming threat of Brexit had dragged down the UK property market further, with prices falling at the fastest rate in six years.

Meanwhile, Coventry building society dropped the interest rate on its 10-year fixed mortgage – one of the most competitive – from 2.35% to 2.25%. However, this only applies where there is a 50% loan to value, so may have a limited number of customers. Atom Bank, Accord Mortgages, NatWest and RBS are among the others that have cut rates.

Commentators have said that the new rates are a response to increased competition in the market.

“We are aware from published mortgage approval numbers that there is a limited amount of mortgage business that banks and building societies are able to compete for, so it is likely that recent rate activity in the fixed-rate sector demonstrates that competition for business is indeed rife,” says Darren Cook of the financial data provider Moneyfacts.

“Our research shows that mortgage providers have generally left their ranges unchanged during the second half of December, but it seems that some providers have been quick out of the stalls early in January to make sure that they take a competitive advantage into the new year.”

Chris Sykes, mortgage consultant at Private Finance, says there is a suggestion that some banks missed their targets last year and want to “come out strong in 2019”. But he says that not all lenders have followed the downward trend.

“Coventry was not alone in reducing rates to kick-start 2019. So far January has seen falling rates from HSBC, Furness building society and Accord Mortgages, with the latter making significant cuts in some cases, as well as increasing cashback amounts and decreasing fees on selected products. Virgin Money and Barclays have followed suit, reducing some fees and rates,” he says. “However, some specialist lenders like Paragon have decided to follow an opposite trend, with increased rates and decreased cashback amounts. Buy-to-let lender the Mortgage Works is also looking to increase rates.”

Sykes says it is difficult to see further drops in the near future as the margins that banks are operating on are tight.

The Rics report released last week showed sales expectations for the next three months were the lowest since the survey began in 1999, with a balance of -28% – the difference between the number of respondents anticipating increases and the number expecting decreases. Sales expectations were either flat or negative in every region of the UK for the period from January to March, when the UK is scheduled to leave the EU.

Could your company benefit from these Corporation Tax reliefs?
17 June 2021

In what sense is your liability limited if you run a company?
1 June 2021